The price of energy as an influence on the building

During the half-century we have just passed, energy prices have continued to rise. The building industry, as the most energy-intensive sector in France (49.9% of total consumption), is particularly affected by this increase, which has had a lasting impact on its design, use and operation over the years.

The building sector is above all a consumption of electricity and gas. As these two main energy sources are very volatile, their prices are influenced by numerous criteria such as supply and demand, variations in the price of raw materials, but also natural parameters such as the climate.

The trend of the past decade is no exception to this analysis: energy prices have increased overall, whether for electricity or gas. The domino effect of rising prices is increasing operating costs for users, which in the long term will affect the amortization costs of real estate projects.

In a bygone era when energy costs were still low, the question of environmental impact or the “low consumption” construction model did not arise. Industrial shocks and climate problems have accompanied increases in energy costs, imposing reform after reform, as well as construction standards (HQE, BEE labels…) favoring the emergence of energy savings, particularly in the context of the most recent constructions.

Concerning existing buildings, the sustainable increase in prices coupled with the obligations set by the state in terms of energy savings for companies (ELAN law) will push economic actors, whatever their sector, to reinvest in their buildings to meet their reduction targets (-40% in 2030). For example, they will be able to improve the building envelope or integrate an intelligent energy management system.

In practice, sustained price increases should also influence the behavior of building users, who will be aware of the impact of energy costs on the operation and economic performance of their business. In summary, the more energy prices rise, the more everyday uses will naturally change, even if this transformation stage may take time.

Rising energy costs can also have less noticeable effects, especially in some sectors where companies voluntarily limit the size of their buildings to minimize the impact of their building operating costs on their bottom line.

Most importantly, higher energy prices will have a long-term impact on the real estate market itself. Both investors and tenants will prefer to invest in buildings with low energy consumption. This evidence will favor the emergence of major energy renovation plans in a logic of optimization and revaluation of their real estate assets.

By Alric MARC, Founder of EFICIA 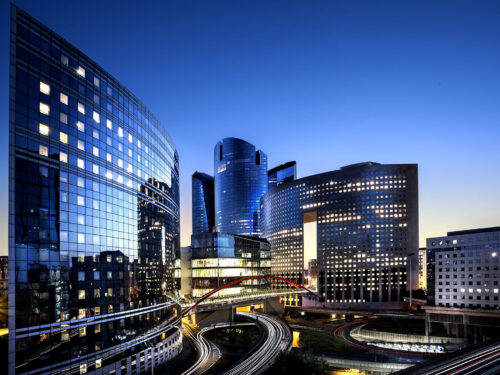 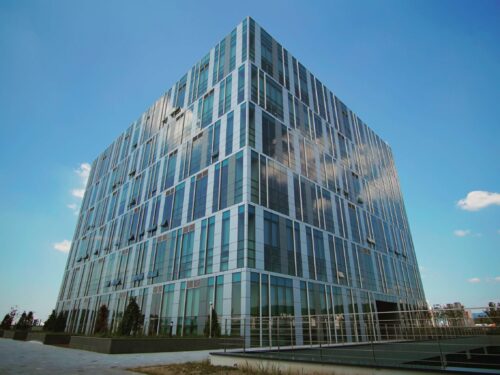 The influence of climate change on buildings 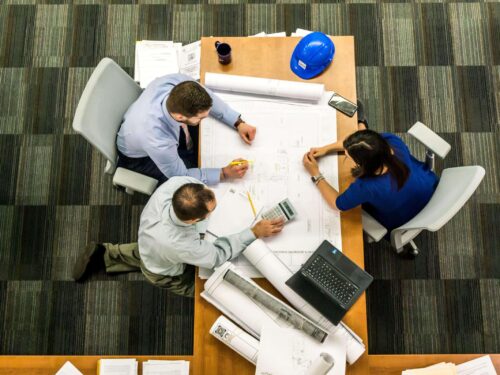 People at the heart of building energy optimization

Eficia is a young company specializing in the energy management of buildings created in 2013.

The influence of climate change on buildings

People at the heart of building energy optimization